How fragile alliances based on ethnicity can be, was shown once more when Raila and Ruto fell out of each other. Power struggles between them triggered Ruto’s accusation of Raila to be sacrificed for the same at ICC. The fight ended in Ruto stepping down and giving up all offices. The story which unfolded afterwards might have been too fantastic for a film script, but in ‘Magical Kenya’, political imagination has no limits. 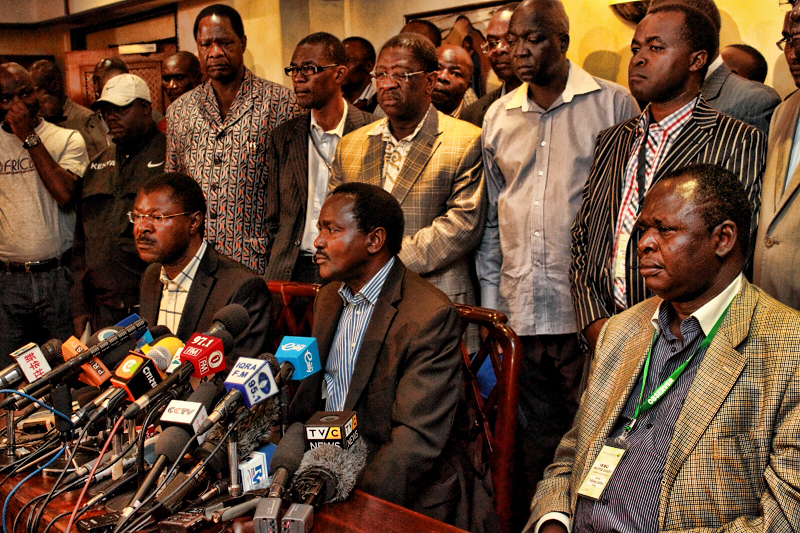 The question that will last forever is, how could Raila not see this coming? He was Prime Minister of a government organizing these very elections. How could he not notice that the contract for the IEBC servers was given to a firm with strong ties to the Kenyatta family? Why none of his aides reported to him that the electronic voter identification kits were of substandard quality and part of a voting system predestined to fail?
Was he sleeping on the job? Was he actually not willing to really win and being part of the game? Or was he just not clever enough for the dirty game of top-level politics?

When Kenyans started to realize what went on, CORD organized a press conference. It was significant and also adding to the whole tension and mystery, that Raila himself was absent. The whole top of CORD was present and expressed their anxiousness about the situation. It was a cry for help at a rather helpless event.
Rumours went around, like ‘if Kenyans cannot organize their own elections in an honest way, the UN has to step in and organize fair elections afresh’. But the new constitution, which Kenyans had battled for dearly after the end of the KANU regime, stated that the Supreme Court of Justice should rule the final Verdict.
And that’s were my evidence and my affidavit went as well.

Uhuru was declared winner of the elections 2 days after CORD’s press conference. 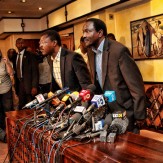 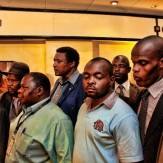 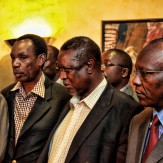 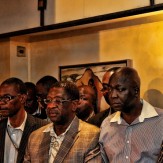 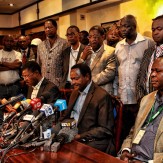 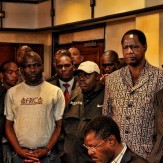 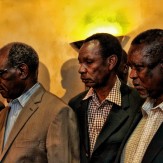 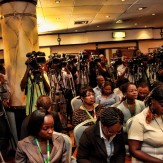 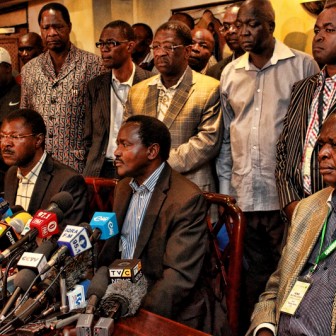 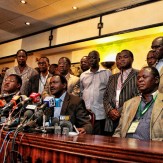 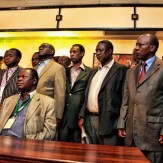 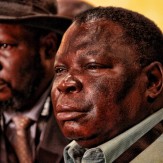 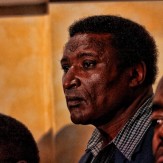 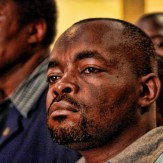 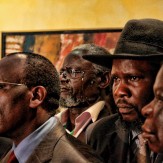 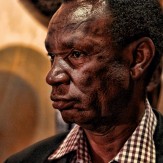 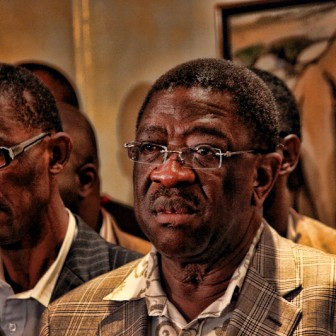 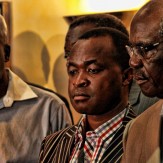 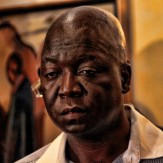 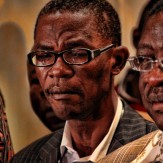 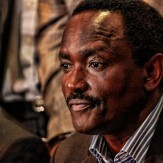 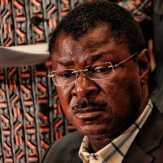 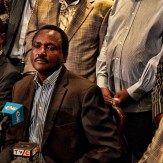 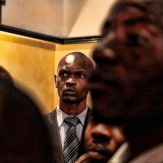 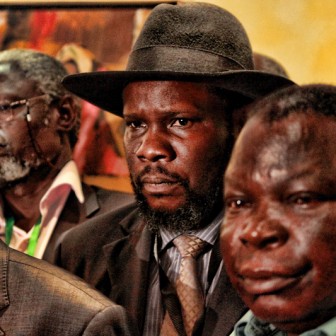 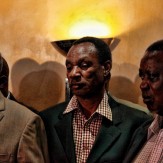 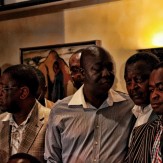 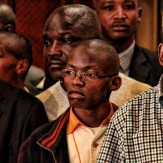 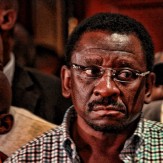