So who or what is RxAxLxF? 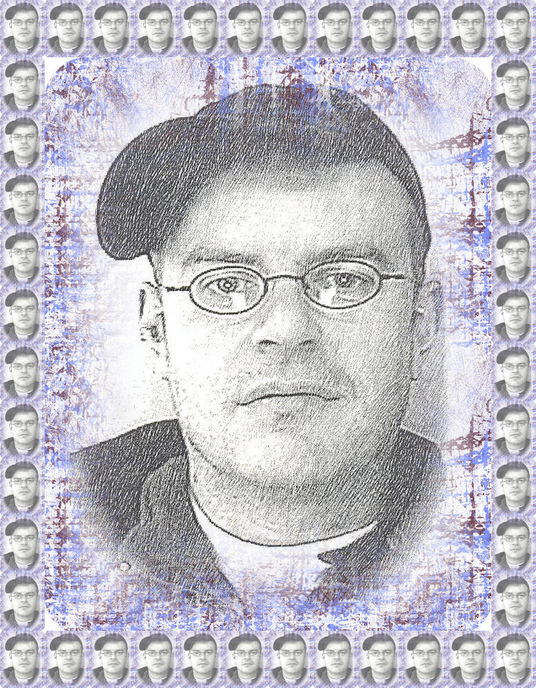 Originally starting as a teenage street artist, RxAxLxF was ‘discovered’ by professional mentors and invited to study art at university level. RxAxLxF graduated as Bachelor of Media Arts at the AKI Art Academy Enschede in The Netherlands, and was later awarded a Postgraduate degree in Design from the Art Academy Utrecht also in The Netherlands.

After his Bachelors, RxAxLxF started to work as an autonomous artist, mainly in the fields of multimedia art & photography. With his Postgraduate degree, RxAxLxF also worked as media designer and art director for various companies & organizations around the world. Later RxAxLxF added the field of journalism to his job experience, with a focus on investigative journalism.

RxAxLxF has won several stipends and awards for his work, like the Pepinières Award for young artists of the European Union and the State Stipend of The Netherlands. RxAxLxF‘s work is currently sold by several galleries like the Saatchi Gallery in Los Angeles and London. You might have seen his work in magazine’s and newspapers around this globe.

Since 2001, RxAxLxF has set up the multimedia design school NairoBits and the media production company SasaHivi Media in Nairobi, Kenya.

Long time ago, with the old photo camera of his granddad, RxAxLxF started to photograph the world. Since then he never stopped…

And if you want to know even more than the above about RxAxLxF, just contact RxAxLxF: