In the times afterwards, Kenyans witnessed how Uhuru and Ruto came close and eventually agreed to run together in the next Presidential elections. Uhuru, having the stronger ethnic base, would run for Presidency, while Ruto became his deputy. It was not only freedom which both of them might lose if they would lose the coming elections. Uhuru, son of Jomo Kenyatta, the first president of Kenya, inherited a huge business empire from his dad. One of the largest business empires of whole of Africa. Uhuru, predestined by his ancestry, was meant to be the heir of the Kenyatta dynasty, the heir of Kenya. 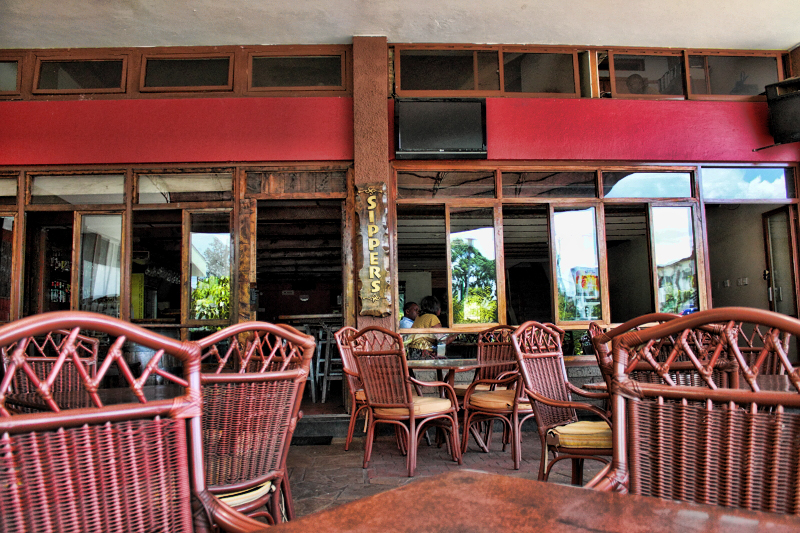 Raila and a couple of NGO’s challenged the elections in court. As per the Kenyan Constitution, the Supreme Court of the Republic of Kenya would have to rule a conclusive judgement within 2 weeks. No Appeal against this judgement would be possible.

Two weeks of court sessions came. Two weeks in which the Kenyan Supreme Court was overloaded by petitions, affidavits and exhibits about electoral irregularities. At some stage, the Supreme Court judges pledged for mercy, as they admitted to have been overloaded with material and would never be able to analyse everything as the Kenyan Constitution stated. 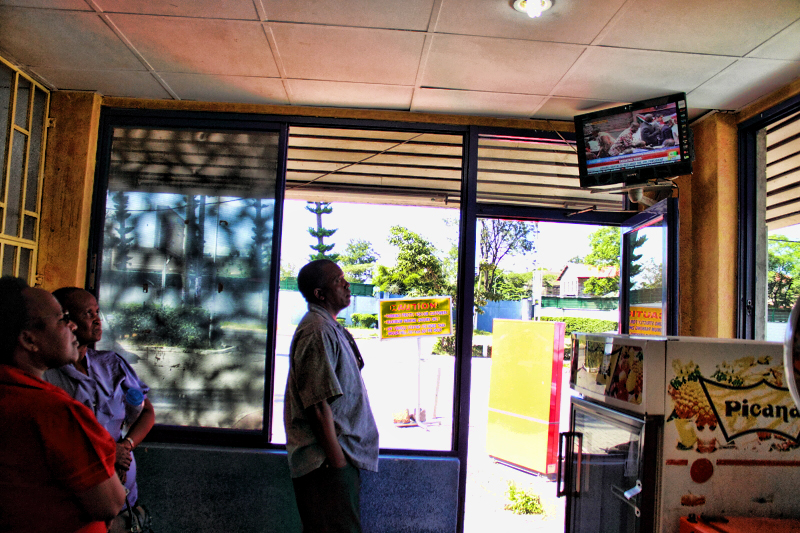 Supreme Court resembled a foreign correspondents camping site, I decided to wait on ‘Judgement day’ for the judgement outside court. I wanted to see how Kenyans out in the streets would react on whatever the judgement would be. Nairobi resembled a ghost town, (almost) empty shops, empty bars, empty streets. I went to wait for the big moment in a restaurant in the Hurlingham area of Nairobi, almost all by myself, only accompanied by a few watchmen.
On the Kenyan television networks, it was just Supreme Court, and nothing else. The final Supreme Court live broadcasts meant endless repeating loops of announcements that there was no news yet, only to be cut by commercial breaks. The scene became completely surreal when suddenly Uhuru appeared in a live broadcast delivering his acceptance speech. An acceptance speech of accepting the presidency before the Judgement by the Supreme Court was done. Point made, Mr. President. 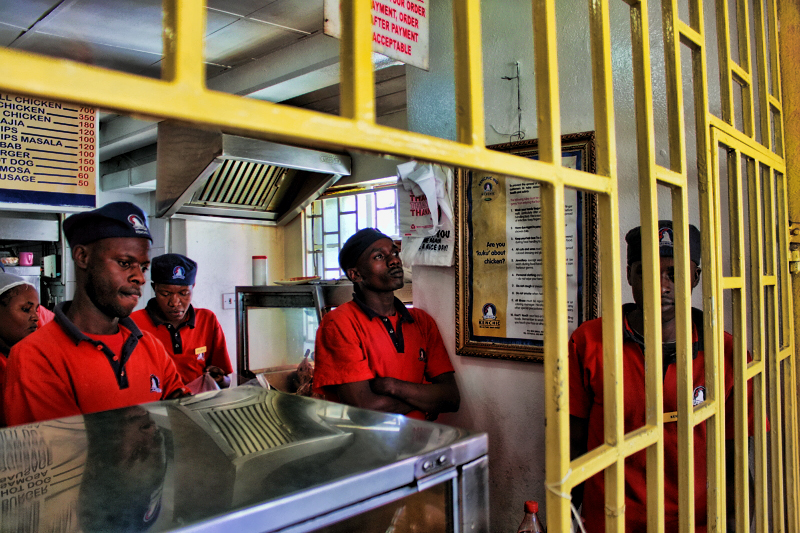 At some point, there was a power failure in most parts of Nairobi. Remembering how Kibaki had switched off the television networks during his coup in 2008, I and and the few Kenyans surrounding me, sensed no good things to come.
I decided to hit the road again and noticed that people at a fast food place were glued to a television, meaning there must be power. I just entered the place when Kenyatta was declared fourth President of Kenya. The facial expressions of the Kenyans watching the scene were speaking for themselves.

What I and many other Kenyans had not seen on television, due to the power blackout, was the Supreme Court unanimously dismissing all petitions, announcing that there were no irregularities and that the official reasoning behind this decision would be published in two weeks time. 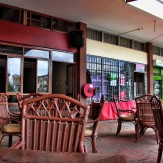 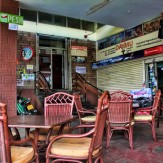 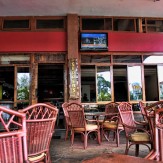 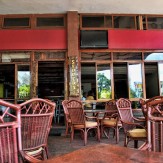 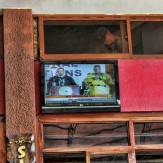 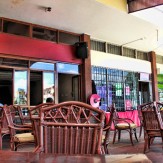 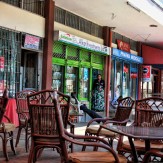 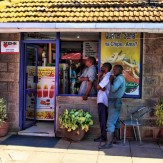 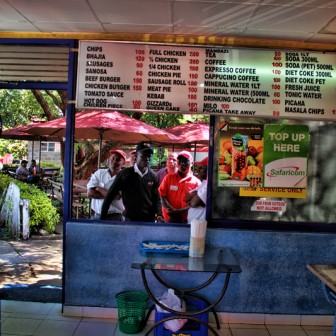 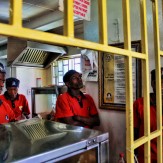 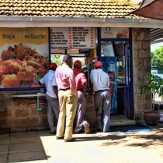 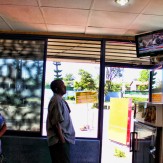 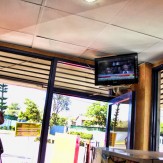