Nobody could have foreseen what would have happened to Kenya if both the deputies and their bosses would have been indicted. Maybe the wheeler-dealers at the UN had to make a choice between making a mark (for future perpetrators) and safeguarding the fragile stability of the ethnic volcano Kenya. 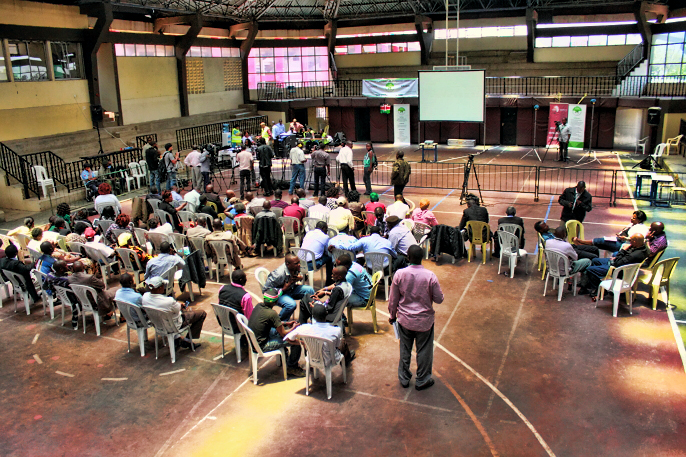 At the end of the day, it was clear that the Electronic Result Transmission System for the election results had collapsed. IEBC did not give any reason for the collapse. Instead of giving explanations, IEBC pushed the time when the results of the elections would be known ahead.
As the electronic transmission of the tallying results had failed, the only way was to return to a transport of the tallied results from the polling stations in hard copy by election officials, the so called ‘Returning Officers’.

IEBC pledged for mercy. As the Returning Officers had to come from all over Kenya now, it would be a matter of days before all results would have been collected at the national tallying centre. Though, the shorter the distance for a Returning Officer to travel, the earlier he should have made his way to the tallying centre.
Some results from polling stations were indeed being published, but many were not. What surprised me, is that even from Nairobi Province many results were not arriving. Also the results of Moi Avenue Primary School did not arrive. 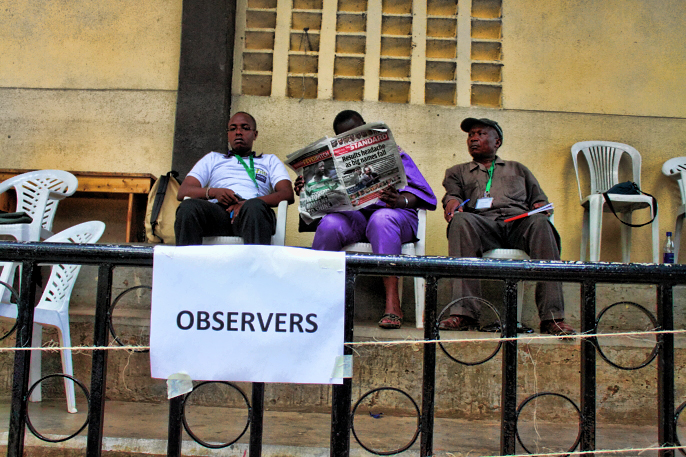 As I had learned from the watchmen at the school, the IEBC officials, inclusive of the Returning Officers had left the school on Tuesday 10 AM. Why had none of the officers from Moi Avenue Primary yet arrived 24 hours later? Or even if they had arrived, IEBC did obviously not publish the results. Later on Wednesday, ‘Provisional Results’ of Moi Avenue were published.
How was it possible that Returning Officers disappeared for more than a day within Nairobi? What happened in between Tuesday 11 AM and Wednesday afternoon? IEBC did not provide answers to those questions. 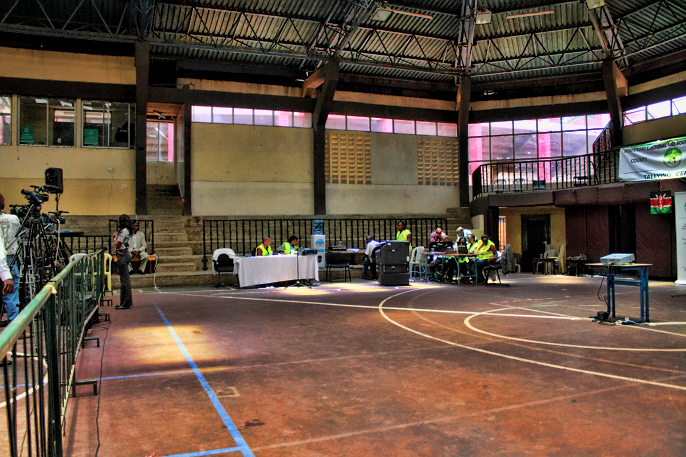 It was clear now that things were going out of order. As much as the Returning Officers of Moi Avenue took more than 1 day to show up with unverified results, from other polling stations in Nairobi there were not even ‘Provisional’ results. Days after the elections, Returning Officers and the results they were meant to carry had disappeared. I understood now why the Result Forms at the doors of Moi Avenue were incomplete. The only option left to get to know credible results, would be to compare the counting notes of the various observers, particular the party agents, hoping that they would have taken credible notes, that is.
But emotions went up at the national tallying centre at the Bomas of Kenya. In the ensuing chaos, the IEBC bosses ordered to have observers kicked out at crucial times, in particular the party agents.

I decided to visit the provincial tallying centre of Nairobi Province at Nyayo Stadium to sample the situation on the ground.
There I found apathy. No Returning Officers, no results, no nothing. Just quite some people waiting for things to come as well. Some people were sitting in groups and were discussing ‘what if…’ Nobody wanted to say the magic words, afraid to call up ghosts. But the ghosts which haunted Kenya had not to be called. They were there already.

The IEBC staff at Nyayo stadium was apologetic. I was directed for all my questions to the national headquarters of IEBC.

I went somewhere else. 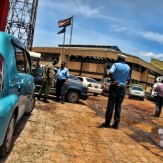 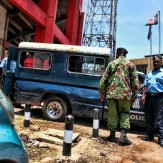 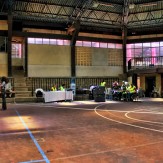 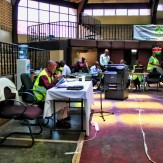 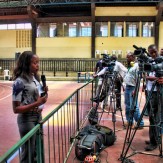 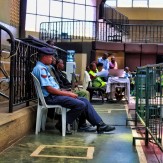 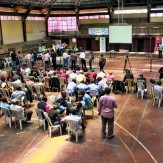 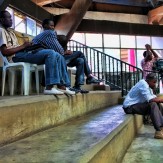 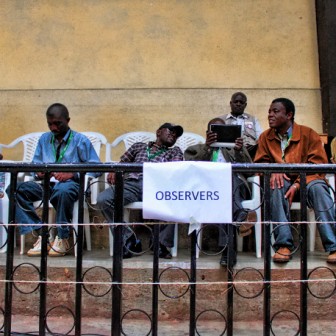 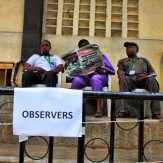 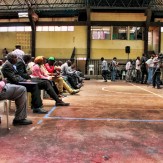 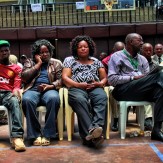 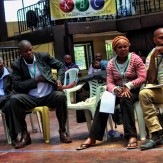 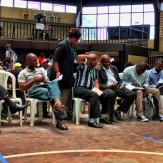 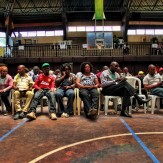 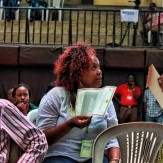 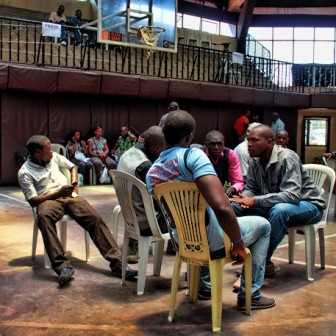 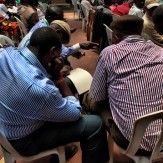 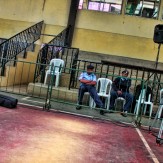 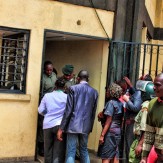 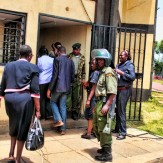 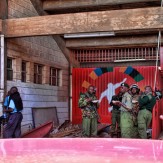 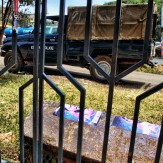 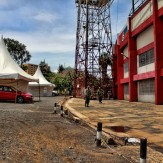