So it happened. Uhuru and Ruto found themselves being accused to have been in final command for the atrocities committed by their respective sides, facing if convicted, possible long term prison terms.
While the power sharing agreement was somehow executed, the real power sharing was actually never 50-50. Kibaki and Uhuru made sure to keep the key institutions in their docket. Police, Military and all other security agencies were led by Kibaki’s trustees. Raila and Ruto were rather allowed to ‘inject’ their own people throughout on lower positions into these institutions. 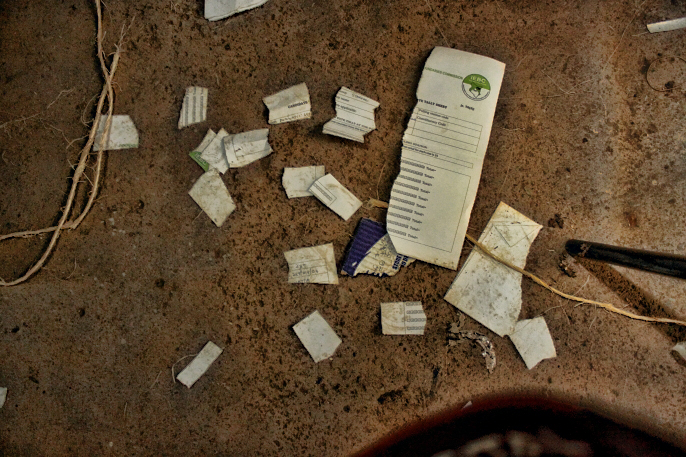 One of the places in Nairobi for which even days after the elections, not even Provisional results were published, was the Ziwani / Kariokor Ward in Starehe Constituency. The ward was consisting of two polling stations: Pumwani Secondary School and Kariokor Social Hall.

Kariokor is a lower middle class area bordering the City Centre of Nairobi. Part of the Eastlands of Nairobi, it is not a slum, but regarded as ‘ghetto’. Due to the high crime levels, a place were no observers would necessarily like to come, particular not the foreign ones.

Like at my visit to Moi Avenue Primary School, my primary intention was to research and note down the figures of the Forms 34 and Forms 35 for the several streams of the polling station. Arriving at the scene of the former polling station, I found a scene resembling the one at Moi Avenue. As it was a small polling station, it had only 3 streams. Only for 1 stream, the results were partially displayed. When looking around, I noticed that remnants of the election exercise were all over the place. IEBC documents, many torn, were lying around casually.

Examining them a bit closer, they did not look of any crucial importance or could be the evidence of any irregularity. Staff cards, calculation sheets, notes and other papers of secondary importance could be found inside and outside the school building. I wondered if the IEBC officials who had manned this place were not instructed to take back all materials to IEBC as required or if they were just a bit messy.
I was actually more concerned about the missing result forms, particular in relation to the non-publishing of the results of this ward.

I continued to the other polling station in the ward, Kariokor Social Hall. 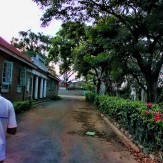 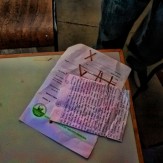 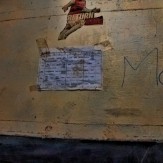 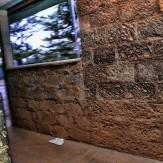 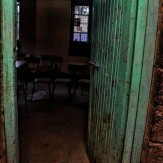 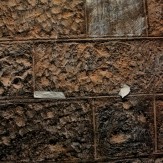 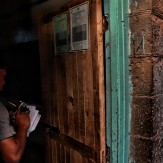 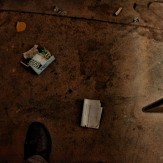 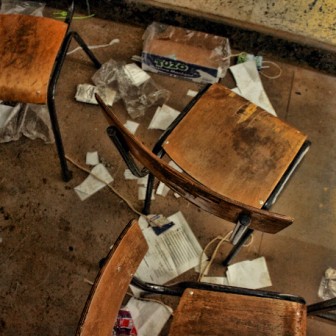 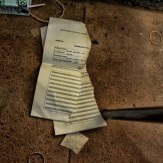 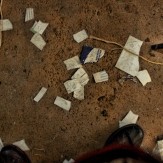 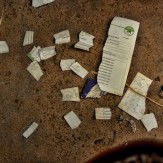 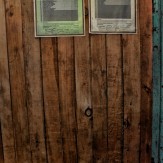 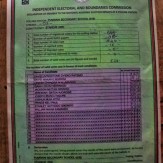 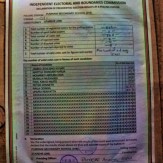 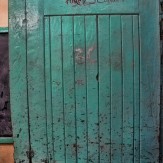 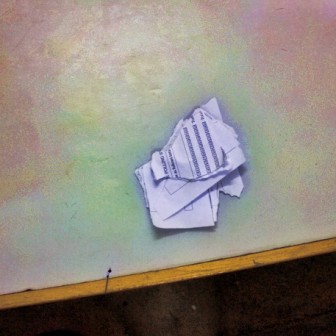 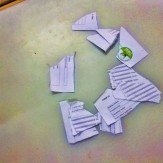 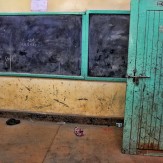 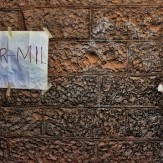 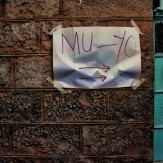 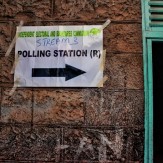 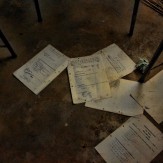 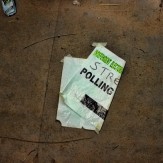