The Gods of Money

Art is known to be nice to look at. 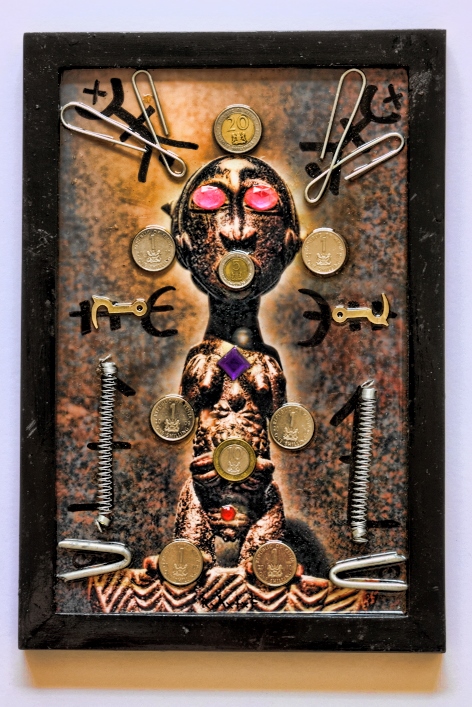 Nicely hanging on a wall, nicely fitting in with the remainder of the furniture and nice to impress visitors with. On top of that, Contemporary Art is also meant to be reflective on the times and the world it has been produced in. Nice to look at & nice to reflect on, for a couple of hours on a rainy Sunday afternoon.

A relatively small percentage of Art is also considered as investment opportunity, where prospective buyers expect the selling price one fine day to be higher than what they have tabled for it themselves.

As the times we live in are stuffed by an unlimited multitude of problems, it took me careful analysis to establish which problem is the most urgent of all. After deep research, I realized that our times are characterized by an unlimited hunger and hunt for…. Money.

Money is the most essential commodity which humanity longs for. The lack or abundance of Money can be the difference between death and life. Money can almost solve any problem – or at least soften the bad consequences.

In our days, the hunt for Money is setting aside all morals. Wars are fought to acquire it, suicides are committed for the lack of it. And even if a substantial amount has been gathered at any given time, it is never enough. If offered 1 billion USD and the guarantee not to be persecuted, how many people would kill another human being without giving it a second thought? 90%? 99%? 99.99999%? 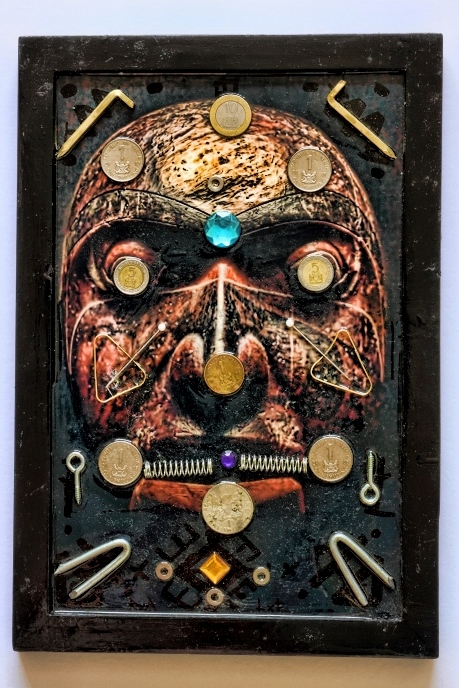 Meanwhile, the rich get richer, the poor become poorer.

My quest to solve the problems of acquiring Money (and solving other problems as well) brought me to study with accomplished traditional African healers (Mganga’s) from the Ukambani area of Kenya, as well as acquiring knowledge from a traditional Siberian healer (Shaman).

I was taught in nurturing the good energies of nature (also popularly called ‘spirits’) while at the same time keeping the evil ones at bay. I learned how to redirect good energies, to magnify them and to project them onto specific goals to be accomplished. 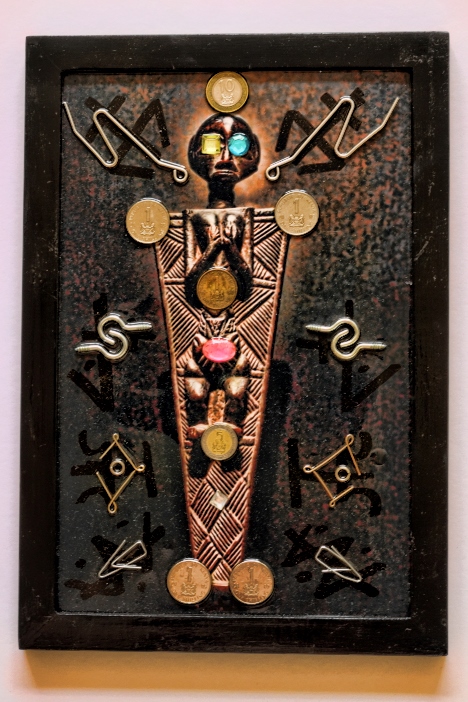 Particular in many parts of the world which were colonized by the dominating world powers relatively short ago, like Siberia or Kenya, a lot of traditional knowledge can still be found. Though often looked down upon by the mainstream culture and suppressed by the current government officials, the knowledge can be found and is still in use by huge parts of the population.

Therefore, I load my Artworks with my acquired knowledge about the energies which can generate Money. In all Artworks real Money is incorporated which is loaded with Money generating energies. The Money pieces are ordered in energy enhancing patterns, projected on and interfering with energy loaded images of ancient statues depicting the materialization of natural energies into spirits. All energies and spirits in my Artworks are protective to mankind and are shielded off the evil ones by protective signs and materials.

All Artworks are guaranteed to generate Money. 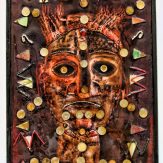 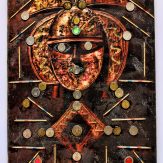 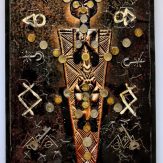 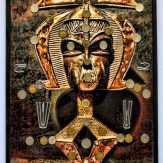 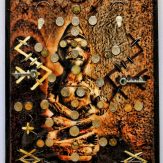 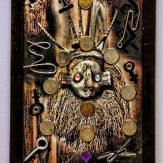 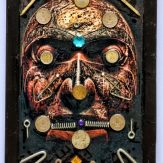 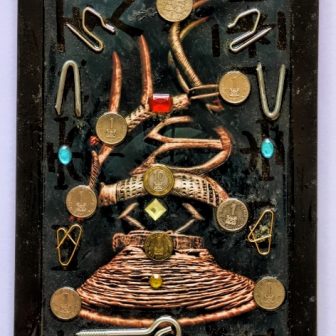 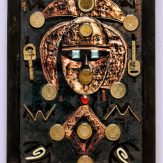 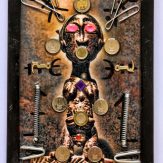 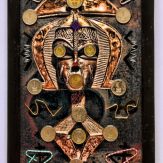 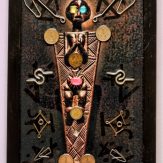 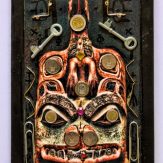 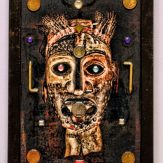 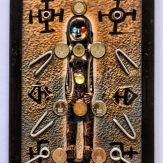 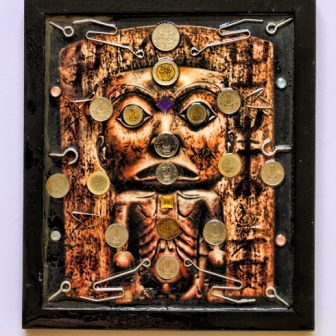