The ICC indicted a few individuals, from which the most prominent were the deputies of Kibaki and Raila, Uhuru Kenyatta and William Ruto. In the regular world, a deputy is just that, an assistant to the boss. Therefore, if the deputies were believed to be the organizers of the bloodshed, what about their bosses? 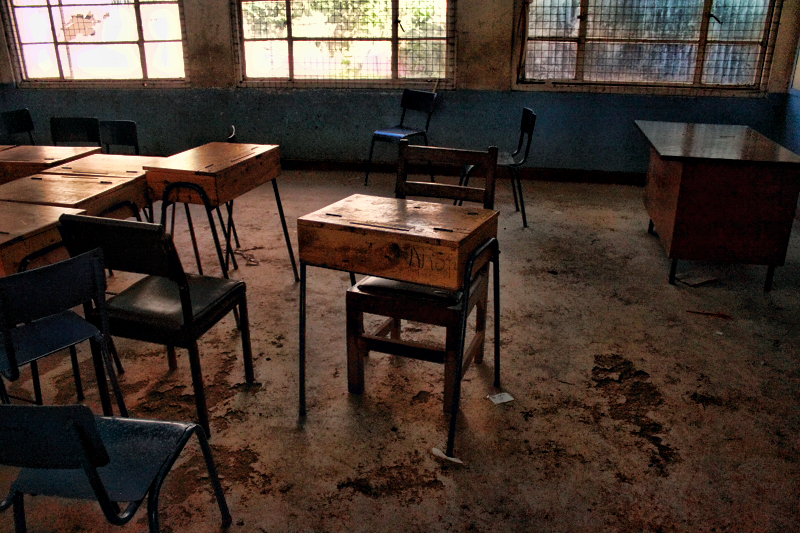 When I tuned into Kenyan TV the next morning, I had hoped to see the results of the tallying of the two stations I had visited the day before, but no results were published yet. IEBC had boasted before the elections that the Kenyan elections 2013 would be the most modern in Africa. A lot of money had been given and a lot of guidance had been availed by foreign donor agencies to avoid a disaster as in 2007.
A voting system which would be more advanced in certain areas than the voting systems of some developed countries was set up countrywide. A voting system which was leaning in key areas on electronic systems like Electronic Voter Identification (EVID), Biometric Voter Registration (BVR), Electronic Results Transmission Systems (RTS) and Electronic Results Presentation Systems (RPS).

IEBC had promised Kenyans, that just like in ‘developed’ countries, when they would wake up the morning after election day, the results would have been readily available and Kenya would have a new President!
In case the electronic systems would fail, IEBC decided as a back up to return to the manual system, similar to the one which was used in the elections of 2007 and which triggered the disaster of the PEV in those days. But nobody would expect that things could fail. With all the massive financial and technical foreign aid poured in, how could possibly the system fail? 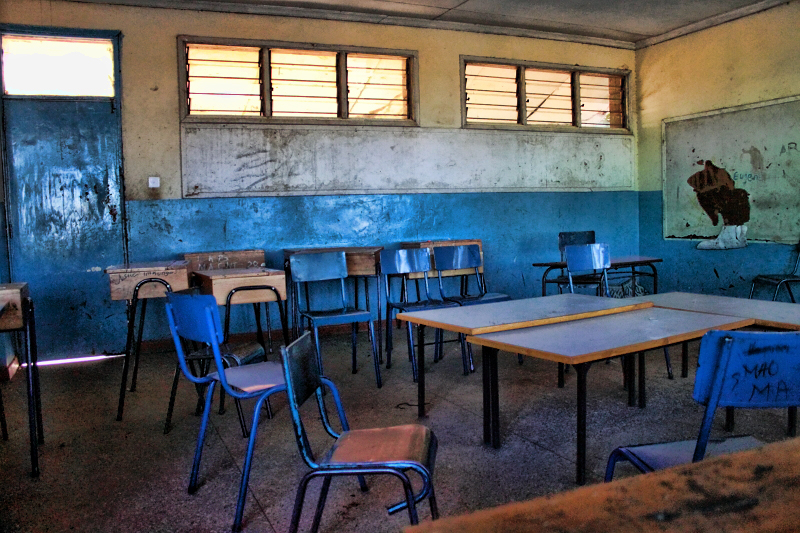 The next morning, there were hardly any results. IEBC announced that there were some delays, but that the results would be announced within the same day!

Curious how the tallying had gone, or if the tallying would be possibly still going on, I decided to go back to the polling station where I had noticed the most irregularities the other day, Moi Avenue Primary School. When I arrived around 11 AM, I found the place deserted, except for a few School watchmen. They told me that the tallying teams had just left around 10 AM. That could explain why the results were not yet announced.

I decided to look around a bit more on the site. 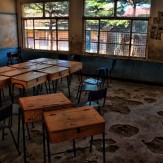 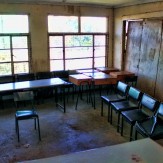 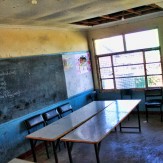 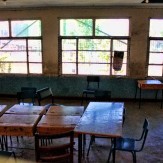 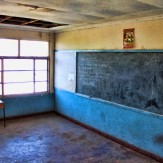 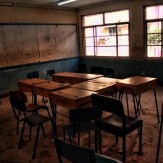 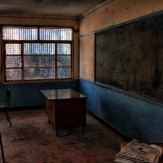 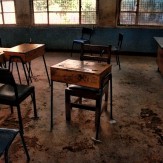 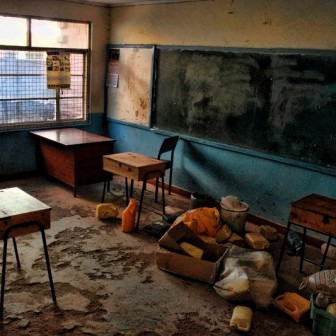 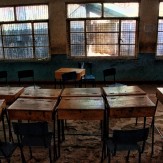 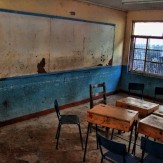 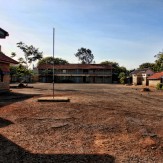 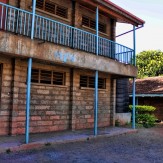 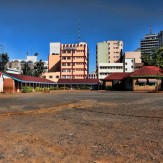 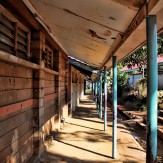 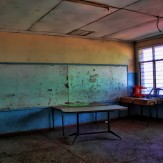 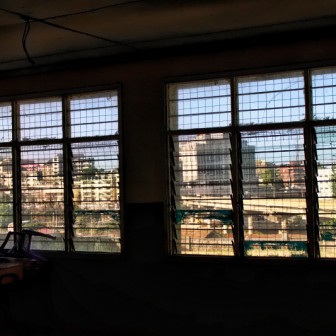 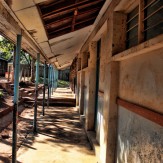 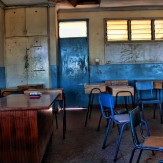 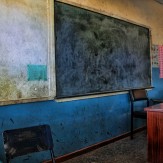 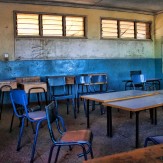 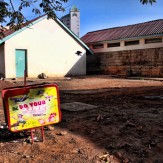 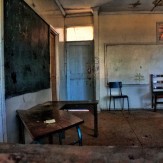 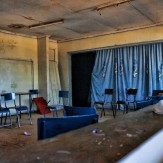 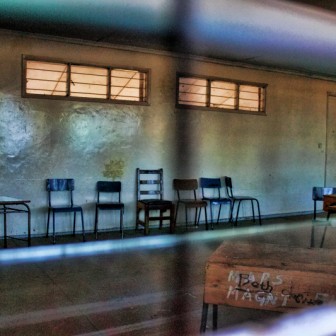 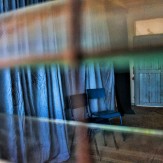 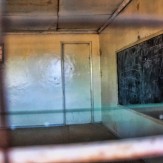 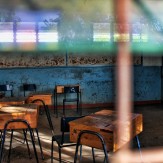