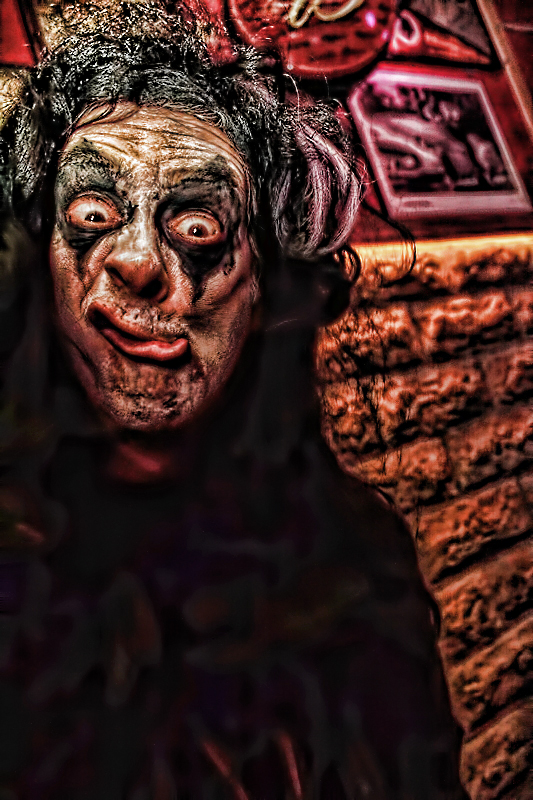 Over the years Alice Cooper had become a notorious drinker, an image that was at first perpetrated to the media as an aspect of the character of Alice, but soon the real-life Cooper had begun to suffer the negative effects of alcoholism.

“That was the tour that never ended, and the drinking just progressed to the point where I was actually getting nervous before I’d go on – I was afraid I was going to throw up onstage,” confessed Cooper in 1989. “I was a physical wreck. 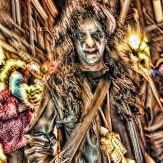 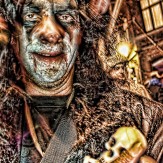 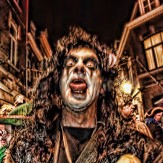 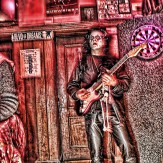 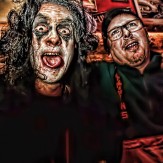 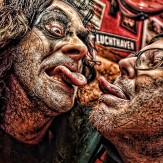 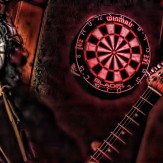 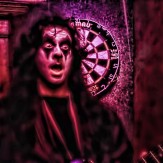 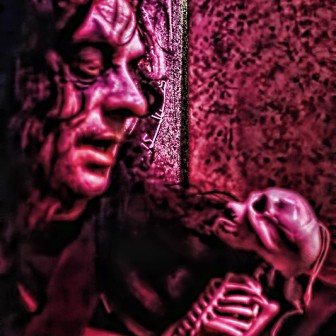 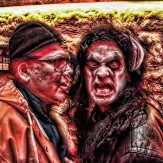 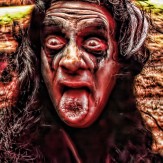 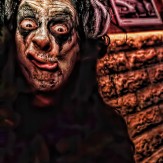