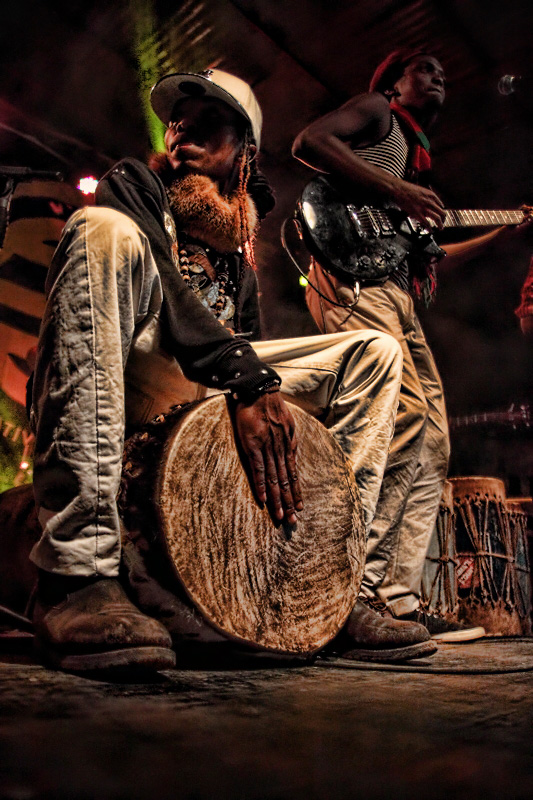 In my series of Very Special Artists (VSA), today there is Abaki Simba!

For many youth in Nairobi, African drums are something old-fashioned. Drums are from those days when people were still living in the villages and doing hard labour in the fields. In the megacities of today its the Sound of the Bling that makes the Beat. And the Rhythm of the Bling might be found in Cars, TV Sets, Mobile Phones and even Laundry Machines, but definitely not in some Grandpa-style drums.

Well, there are still pockets of Cultural Warriors, who see & feel things differently. Abaki Simba, which is Swahili for ‘Remain a Lion’, are the Artists who remained Lions in the City. Musical City Lions who play those drums which are these days becoming as rare as Lions as well!

And these B-boys show the world from where breakdance got it’s roots. Ever seen a ‘Helicopter’ being done on the beat of a traditional African drum?

As seen on the ADA Creative Studios launch at The Alchemist Bar Nairobi, Kenya 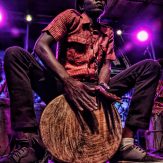 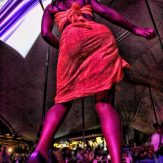 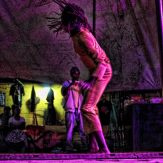 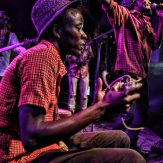 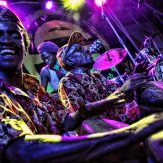 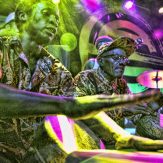 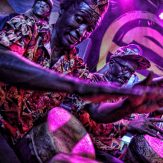 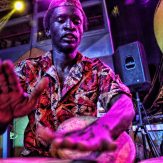 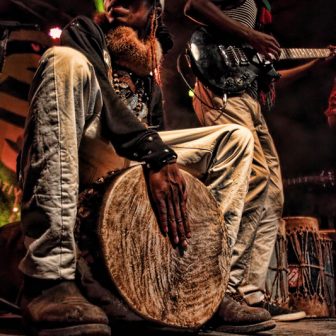 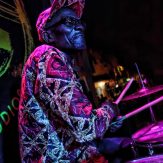 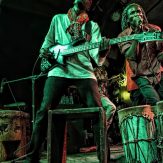 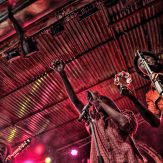 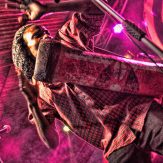 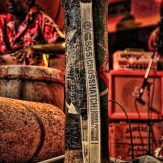 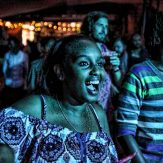 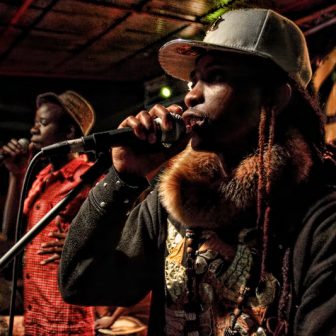 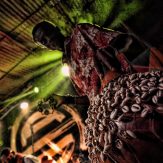 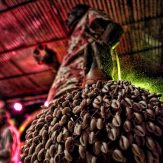 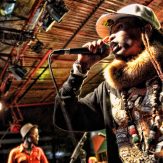 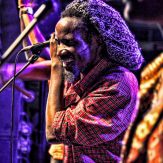 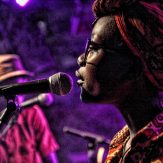 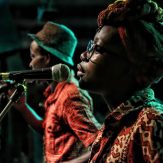 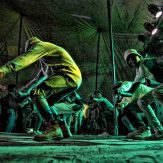 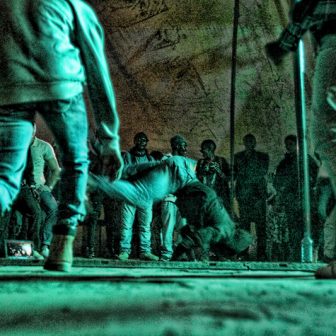 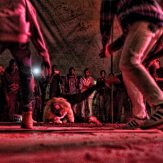 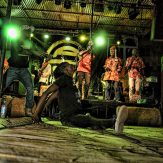 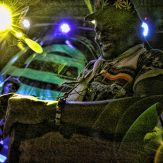 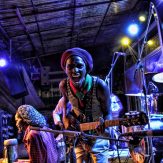